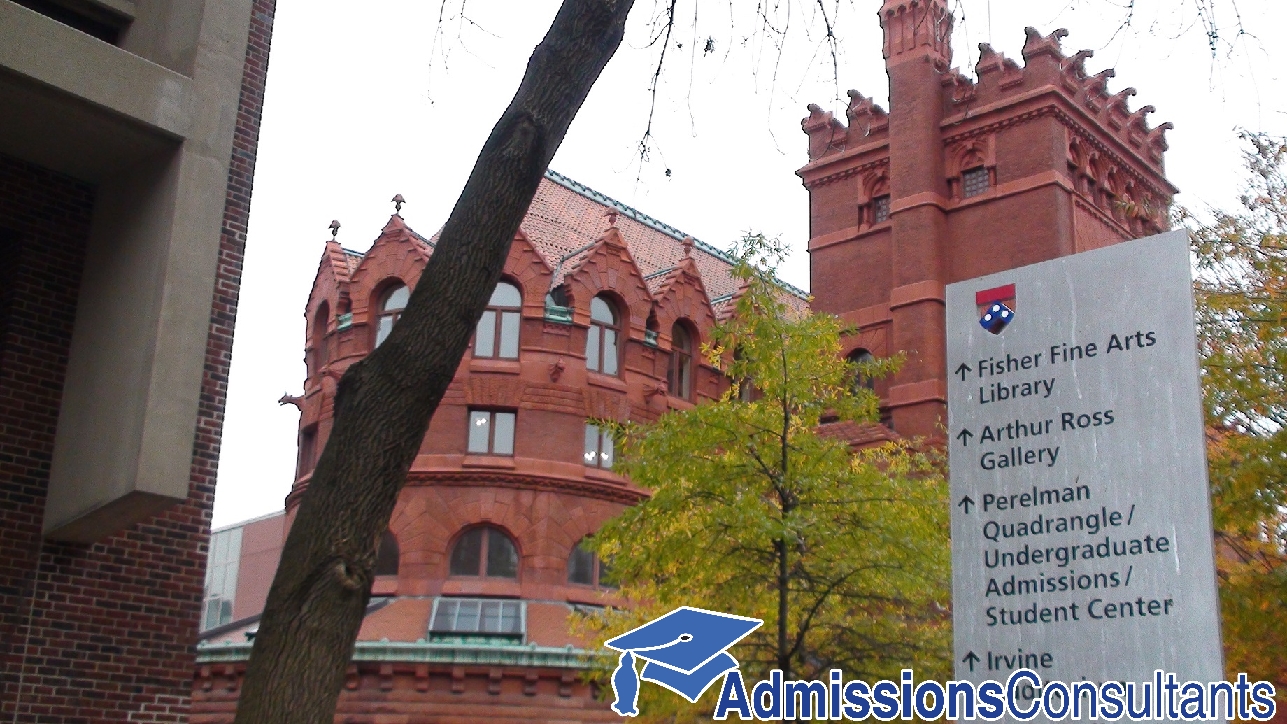 The University of Pennsylvania was born in the mind of none other than American statesman, inventor, and philosopher Benjamin Franklin. “U Penn” has, fittingly, always reflected Franklin’s innovative spirit, combining intellectual daring with down-to-earth practicality and a commitment to the public good. This tradition can be seen in the long list of ‘firsts’ that the University of Pennsylvania can lay claim to. It was the first institution of higher learning in the American colonies to open a school of medicine (in 1765) and the first to establish a teaching hospital (in 1874). UPenn’s Wharton school, founded in 1881, was the United States’ first collegiate school of business. Another ‘first’ that the University of Pennsylvania can take pride in is ENIAC, the first-ever large-scale, general purpose computer, which was built at U Penn in 1946. 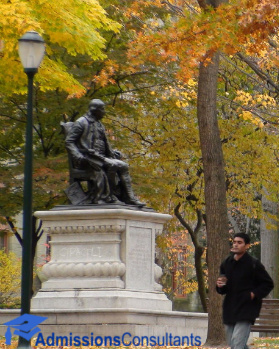 Today, the University of Pennsylvania is consistently regarded as one of the best universities in the United States. It comprises a School of Arts and Sciences, the Wharton School of Business, a School of Law, a School of Medicine, and the Annenburg School of Communication, as well as outstanding schools of veterinary medicine, nursing, social work, engineering and applied science, and education.

The University of Pennsylvania is particularly noted as a leader in interdisciplinary and joint degree programs, including an Institute for Medicine and Engineering, the Huntsman Program in International Studies and Business, and the Jerome Fisher Management and Technology Program. The University is also home to a highly regarded Museum of Archaeology and Anthropology.

U Penn is located on a 260-acre campus in West Philadelphia’s University City, across the Schuykill River from downtown Philadelphia. Residents enjoy this urban neighborhood for its historic charms (Victorian row houses and red brick walls), its green space and trees, its range of ethnic restaurants and markets and its cultural attractions, and its intimate feel – it’s a friendly environment for both pedestrians and cyclists. 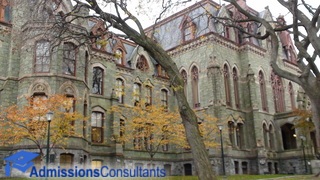 The University of Pennsylvania campus community brings together just over 10,000 undergraduates and 12,000 graduate and professional students, coming from across the U.S. and around the world. The University of Pennsylvania takes particular pride in the fact that it houses all of its component schools on this one campus. This makes for a ‘mixing bowl’ in which students, professors, and researchers from all disciplines can cross paths and share ideas, further contributing to the intellectual vigor that distinguishes the U Penn community and a U Penn education.

* Student-athletes must still take either the ACT or SAT in accordance with Ivy League recruitment requirements.

Student to Faculty Ratio: 6 to 1

This page was last updated in July 2020.